By the end of the 2009-2010 school year, the program initiated programs in 10 schools throughout the Commonwealth based on the model provided by Forest Park High School of Prince William County.

The 2012-2013 school year kicked off with legislative boost – a two-year education budget amendment. During this high-growth time, the program expanded to 34 schools throughout 20 school districts.

Continuing in the trend of explosive growth, Virginia STAR expanded to a total of 43 schools across 24 school districts in the 2013-2014 school year. At the conclusion of the year, the program had saved districts roughly three million dollars by placing computers on networks, providing licenses, and donating services.

At the time of writing, the program is now in 77 schools across 46 school districts, thanks to a two-year budget in the 2016-2018 state budget. Alongside support from a Productivity Investment Fund grant, the program is expanding into the southwest and southern regions of the Commonwealth. As well, thanks to a partnership with Microsoft, Virginia STAR is now able to distribute Windows 10 Professional.

You may have missed 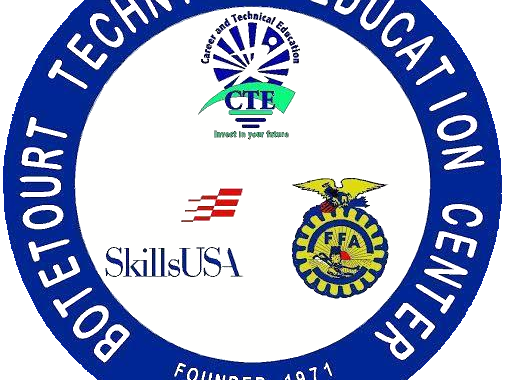 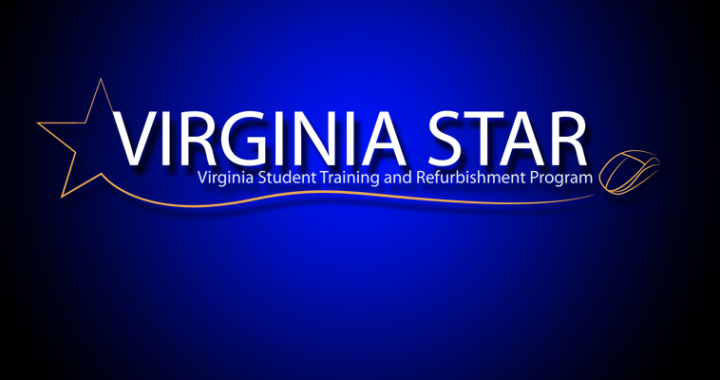 VA STAR program helps PWCS grow our own IT employees 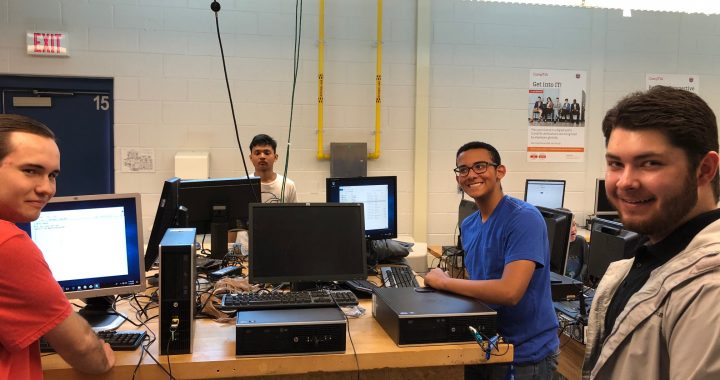